5 Majors Things You Should Know About 3D Modeling

Home » Animation » 5 Majors Things You Should Know About 3D Modeling 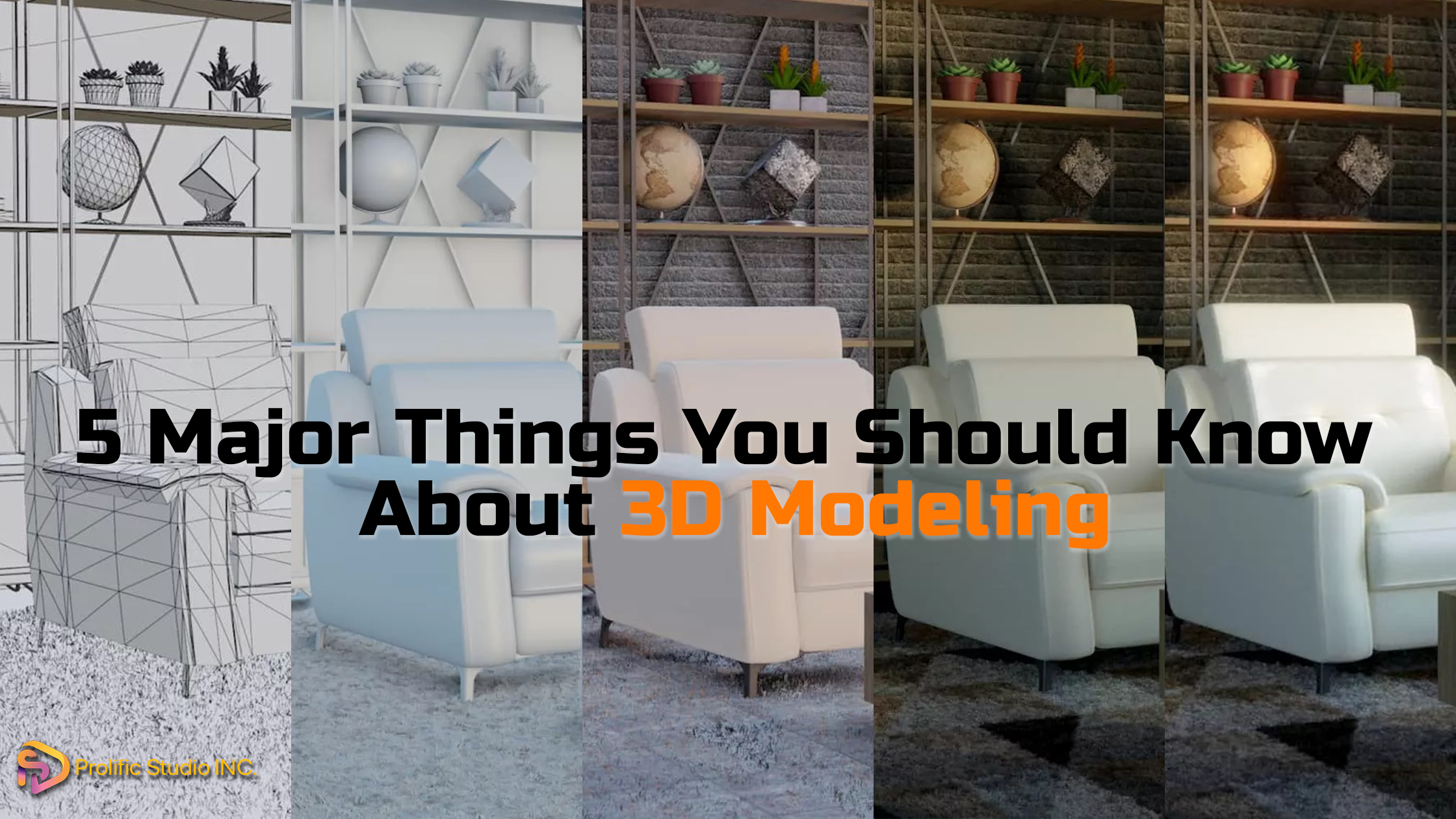 What is 3D Modeling?

We’ve come across many milestones in the illustrations and graphics. First, the animation stages have improved. Liveliness has changed the perception of viewing an image or movie.

This brings us to this enunciation that 3D Modeling has wholly shifted how we compensate for these innovations in the graphics and animation fields. F3D Modeling, for example, By using edges, specialized software is used to generate a mathematical coordinate-based picture of any characteristic of an object (inanimate or living) in three dimensions—vertices and polygons in a three-dimensional space simulation.

Three-dimensional (3D) models represent a physical body by connecting points in 3D space with geometric entities such as triangles, lines, curved surfaces, and so on.

Because 3D models are a collection of data, they can be created manually, algorithmically (procedural Modeling), or by scanning (points and other information).

Viewing the Origins of 3D Modeling

3D models can be generated automatically or by hand. The manual modeling process used to prepare geometric data for 3D computer graphics is analogous to that used in malleable crafts such as sculpting. The digital 3D model can be physically created using 3D printing devices, which form the model’s 2D layers with three-dimensional material, one layer at a time. A 3D print is not possible without a 3D model. Although 3D models are now widely used in 3D graphics and CAD, they have a history that predates the widespread use of 3D graphics on personal computers.

Before computers could render 3D models in real-time, many computer games used pre-rendered images of them as sprites. The designer can then view the model from various angles and perspectives, which can help the designer determine whether the object was created as intended in comparison to their original vision.

Evans & Sutherland was the first 3D graphics company to appear in 1968. CAD programs advanced and became more widely available over the next several decades.

1. The Major Illustrating Usage of the 3D Modeling

An essential 3D modeling animation tool, whether for movies or video games. It allows you to create everything from characters to landscapes, with light effects, textures, and more.

3D Modeling can be used for rendering or simulation. Engineers and architects use it to plan and design their work. Photorealistic renderings will be ideal for real estate.

The simulation will allow the testing of technical parts without the need to manufacture them in more specialized applications. For example, in video game development, 3D Modeling is just one stage of a much longer process. Simply put, the source of geometry for an object’s shape can be:

Various 3D software is used to create digital representations of mechanical models or parts before manufacturing them. In such fields, CAD- and CAM-related software are used, and with this software, you can not only construct the elements but also assemble them and test their functionality.

A 3D model consists of vertices that join together to form a mesh and serve as the model’s core. To change the shape, each point on the model can be manipulated.

Starting with a basic shape – a cube, box, sphere, or whatever you think is best suited – is the most common way to create a 3D model. You can start moulding and refining your starter shape into whatever you want.

While searching the internet for the most common tools used in modeling software, I found an article on instructables.com that explains what kinds of functions are available to perform within any sketch. The following tools are described in detail:

Spline: A smooth line that can curve and adapt to intersect multiple defined points in the sketch while remaining continuous.

Offset: Adds a similar feature to the selected entity that is offset by a specified distance (if the choice is a closed curl, it will cancel the entire loop outside or inside the section).

Trim: Cuts a cue to the closest endpoint.

Extends:  a line to the following endpoint.

Mirrors: the selected sketch entity across a specified line.

A Circular Pattern: A circular pattern that repeats selected entities radially around a center point.

Converts selected lines into “construction lines,” which can be used for alignment or guiding sketches but are not part of the “real” sketch (they do not interfere with closed loops or extruded features).

Once we have completed the 3D model as planned, we notify the engineers of any issues and propose necessary solutions. We will keep revising the model and suggesting changes until every detail is perfect.

Three things are required to begin a 3D modeling project:

For decades, three-dimensional video games have existed and thrived. Big companies have continued to push the boundaries of 3D, incorporating hyperrealistic characters, environments, and objects into their video games, thanks to popular 3D games such as Resident Evil. So, this industry expects nothing but steady growth in the future of 3D Modeling.

The method we use to create 3D elements for video games is simple. To begin, we create high-poly models of game assets to ensure they look photorealistic. Then, using a technique, Through what is known as low-poly Modeling, we optimize game elements without sacrificing quality. Finally, we texture the assets and render them.

Ending on a High Note

Three-dimensional Modeling is the process by which artists create the basic shape of their objects using specialized software. It comes before 3D rendering, another necessary step in creating 3D objects.

The following industries can expect to benefit from the future of 3D Modeling:

The following video gaming marketing and advertising technologies will shape the future of 3D Modeling:

Do you want to collaborate with us on your next 3D modeling project? If you want to see more of what we offer, you can find other samples of our 3D modeling output in the Prolific Studio portfolio. 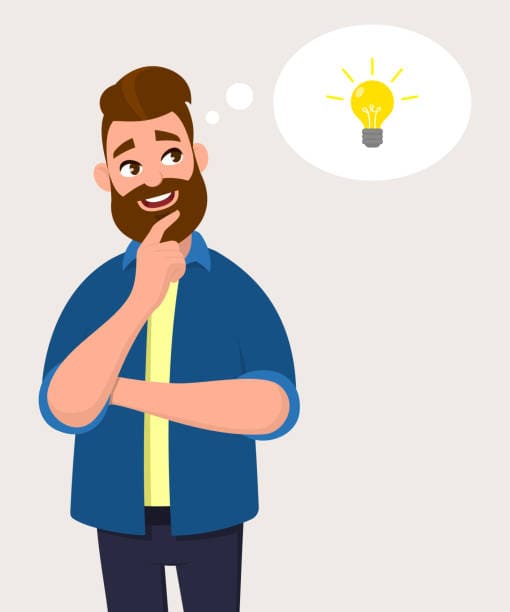